Be a Catalyst - Donate for a Great Cause | http://bit.ly/CNFdonation

Catalyst Network Foundation Inc. Presents: “A Meeting of the Minds”


A panel discussion with some of the wealthiest African-Americans and successful entrepreneurs in the United States.


Don Peebles, the Founder, and CEO of the largest Black-owned real estate development and ownership company in America.


John Rogers; the Founder and CEO of the2nd largest Black-owned Investment Firm in the World.


Doyle Mitchell; the CEO and President of the 3rd largest Black-owned bank in America.

R. Donahue Peebles is the Founder, Chairman, and Chief Executive Officer of The Peebles Corporation, with offices in Manhattan, New York, and Washington, DC; it is the largest African American-owned real estate development and ownership company in the United States.


In May 2009, Forbes listed Peebles in the top ten of the wealthiest black Americans, and in January 2015, it estimated his net worth to be over $700 million.


Peebles owns 100% of The Peebles Corporation. In April 2015, Black Enterprise named Peebles as one of the "Business Trailblazers and Titans of Black America: 40 most powerful African Americans in business".


Peebles Corp. is launching a $500 million investment fund for minority and women developers.


The fund will focus on urban infill projects that range between $10 to $70 million. There will be a variety of commercial and multifamily projects, with an emphasis on projects that offer affordable housing.


John W. Rogers, Jr. is the Founder and CEO of Ariel Investments, the largest minority-run mutual firm in the United States. While a student at Princeton, he was captain of the 1979–80 Ivy League co-champion Princeton Tigers men's basketball team.


At the age of 25, Rogers started Ariel Capital Management after three years at William Blair & Company. Starting with only one major account—$100,000 worth of Howard University's endowment fund to invest—within six months, Rogers and an employee had raised an additional $190,000 in investment capital. From then on, Ariel Capital grew to $45 million and managed assets by 1986.


By 2004 Ariel had 73 employees, managed nearly $17.5 billion in assets for individuals, corporations, university endowments, and some of the nation's largest public and private pension funds, and was the largest black-owned investment firm in the country.


In addition, Rogers created the first two mutual funds in the United States managed by African Americans; the Ariel and Ariel Appreciation Funds both received four-star ratings in 2004.


By his mid-40s, Black Enterprise recognized Rogers as a "master wealth builder."
John has been highlighted alongside legendary investors Warren Buffett, Sir John Templeton, and Ben Graham in the distinguished book: The World's 99 Greatest Investors by Magnus Angenfelt.


His professional accomplishments extend to the boardroom, where he is a member of the board of directors of McDonald's, NIKE, and The New York Times Company. John also serves as vice-chair of the board of trustees of the University of Chicago.


Doyle Mitchell, Jr. is President and CEO of Industrial Bank.


On August 20, 1934, his grandfather, Jesse H. Mitchell, who Founded Industrial Bank, opened the doors of the Bank for the first time with just six employees and $192,000 in assets.


Industrial Bank has grown into an institution with over 140 employees and over $600 million in assets, about $350,000 million in loans and leases, according to the Federal Deposit Insurance Corp data through June 2020. Making Industrial Bank is one of the three largest African-American owned and operated banks in the United States.


After receiving his bachelor's degree in economics from Rutgers University in 1984, Doyle began a full-time career with Industrial Bank. 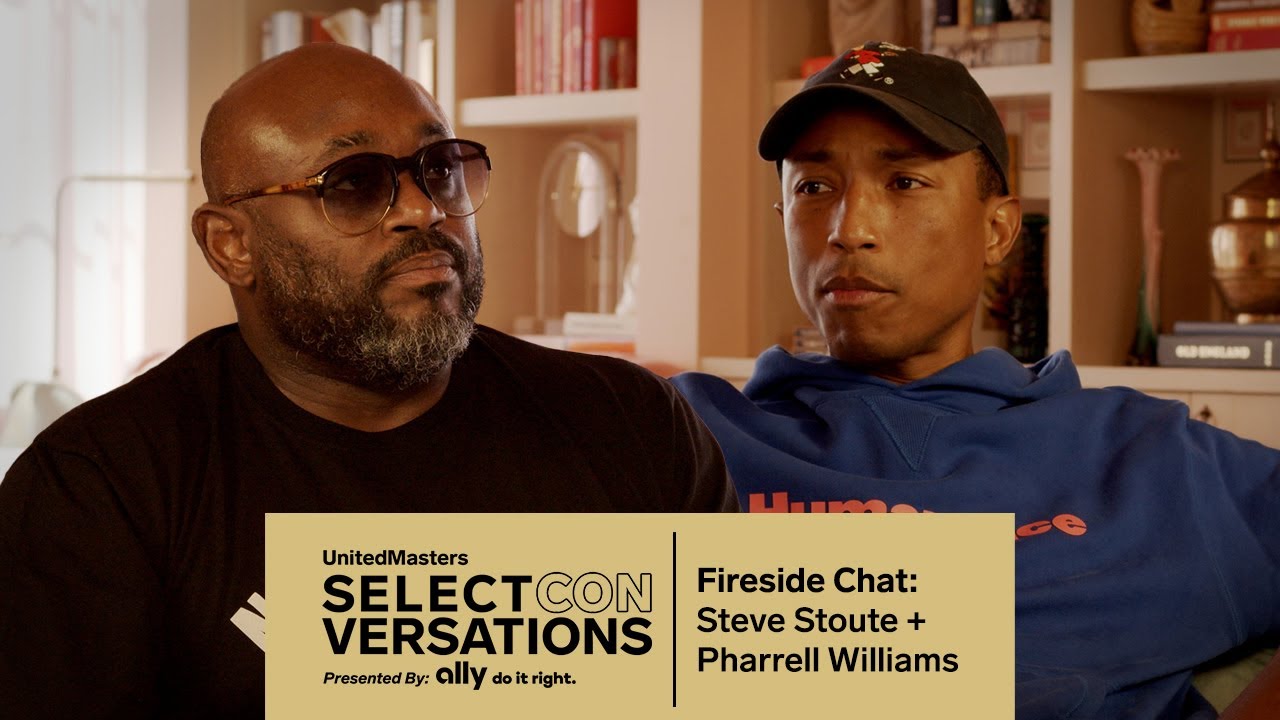 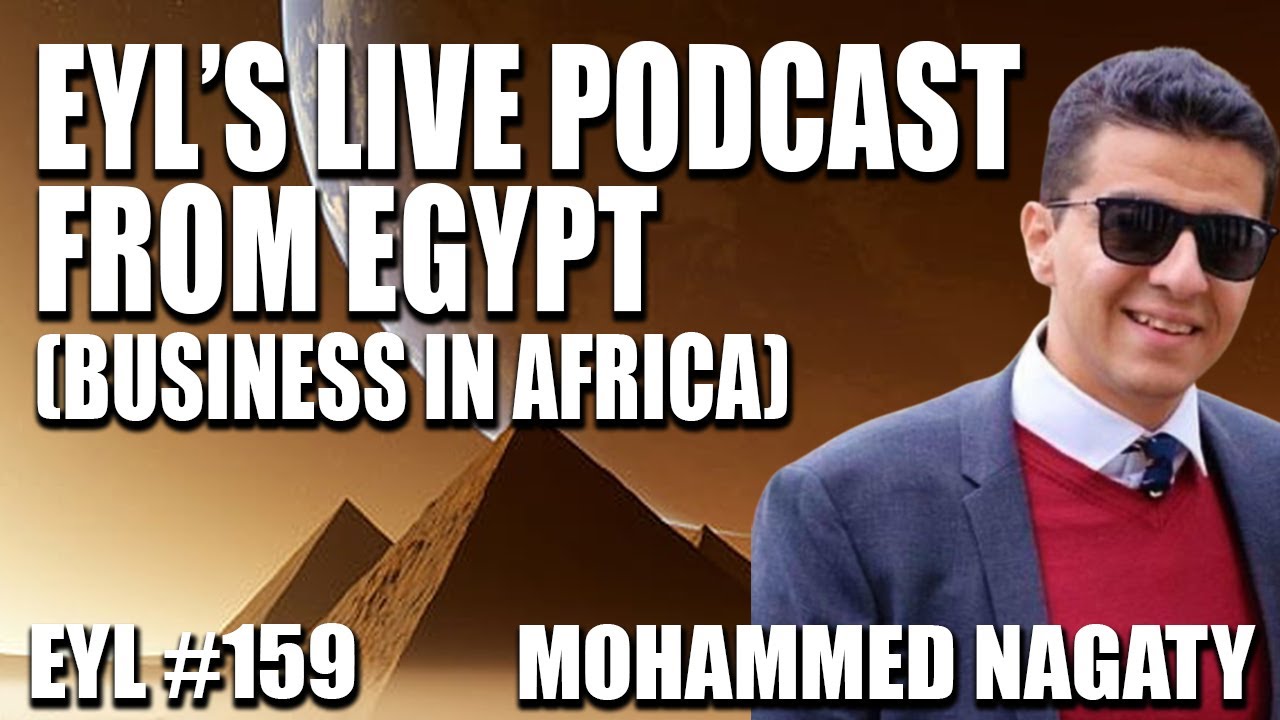 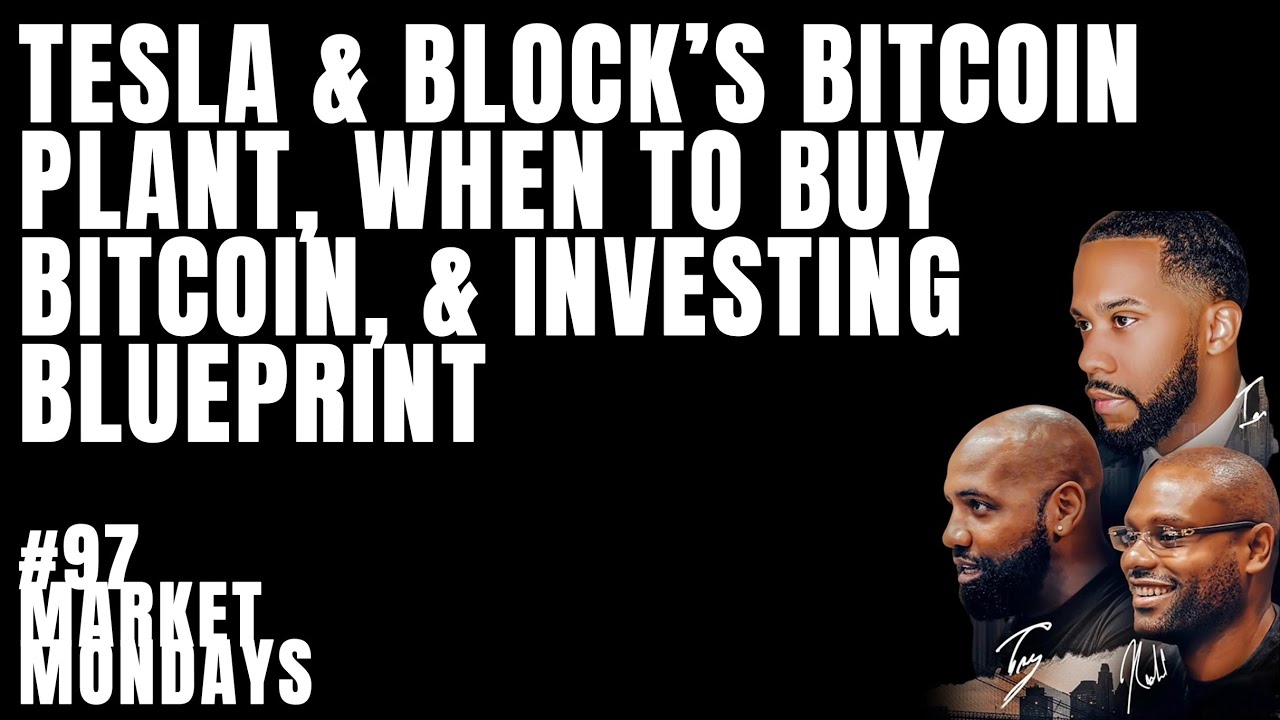 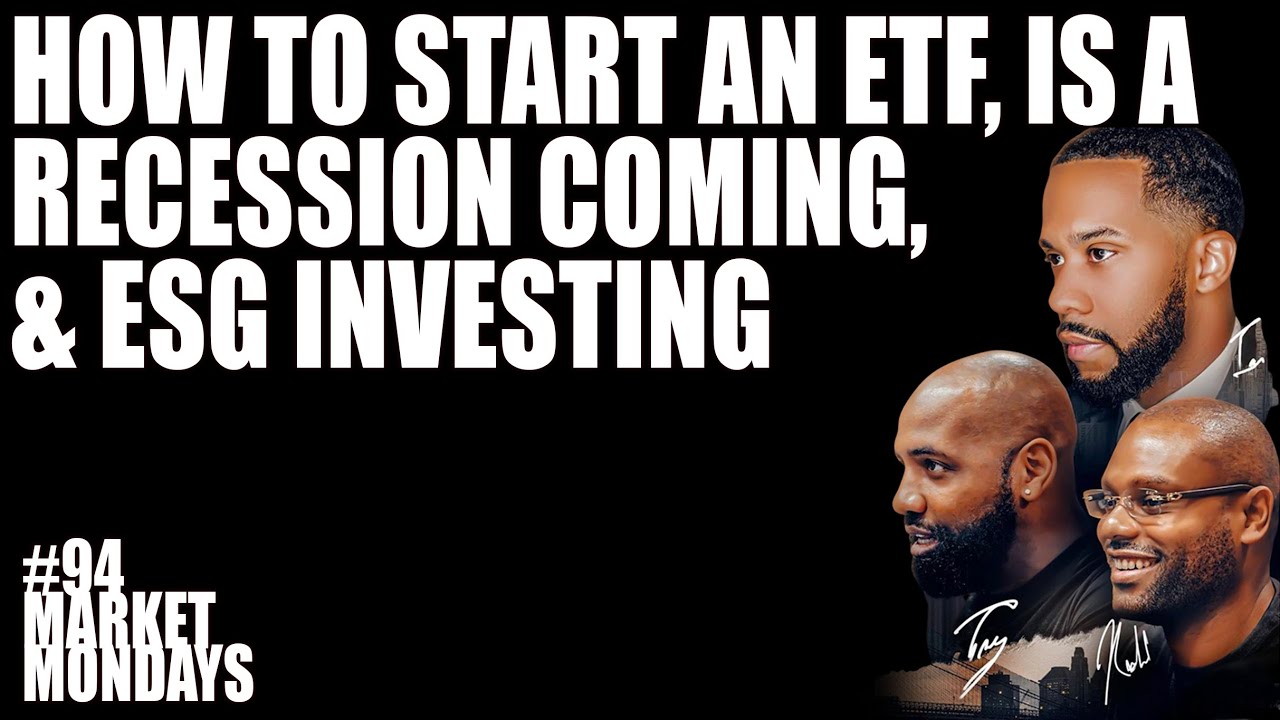 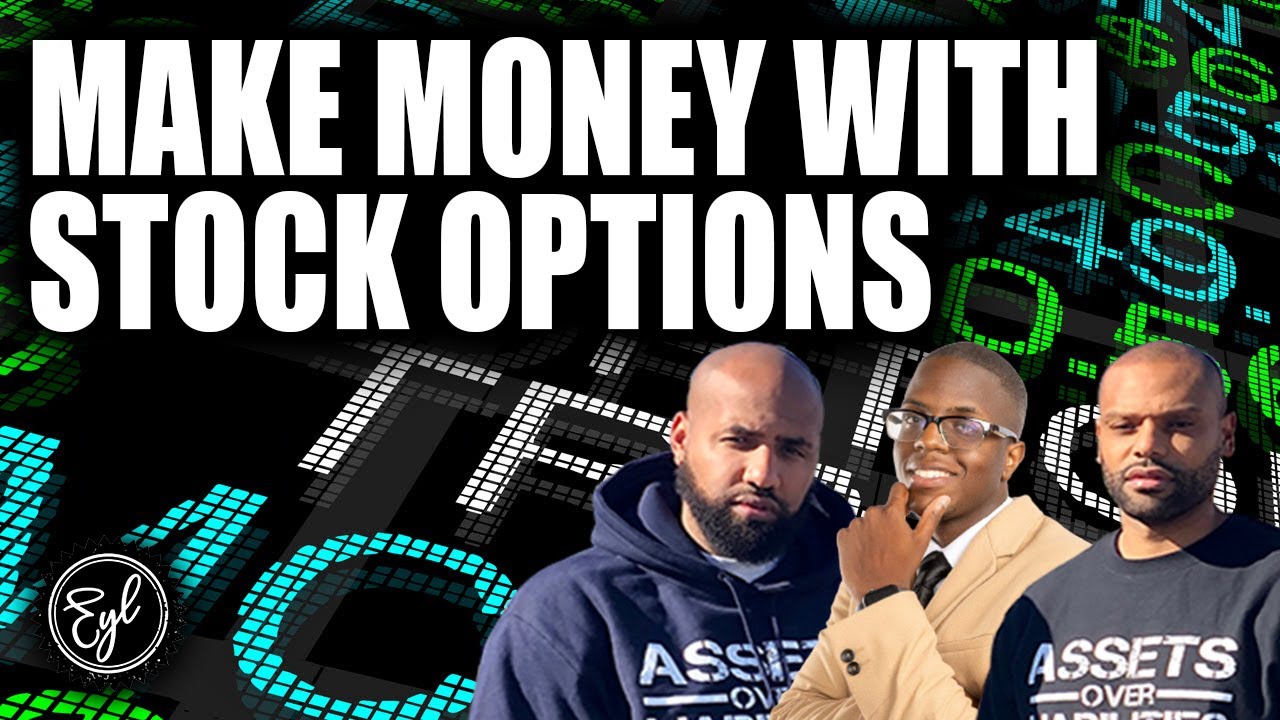 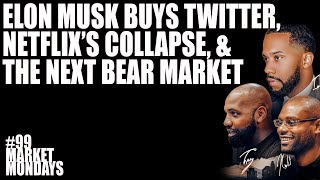 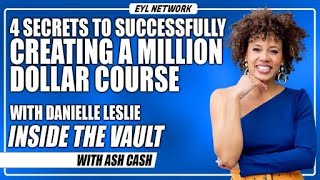 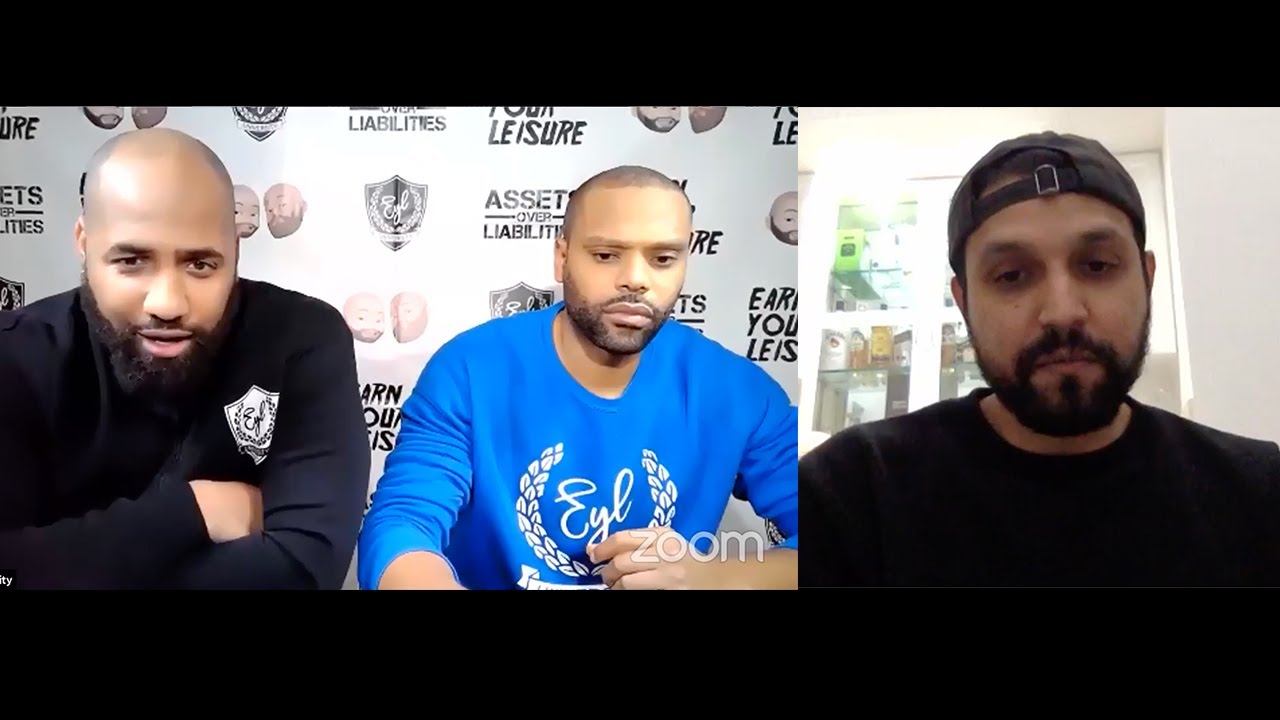 01:33:31
EYL Live: Being a Landlord & Real Estate Investor during the COVID-19 with Lord Of The Slums
Adam
0 Views 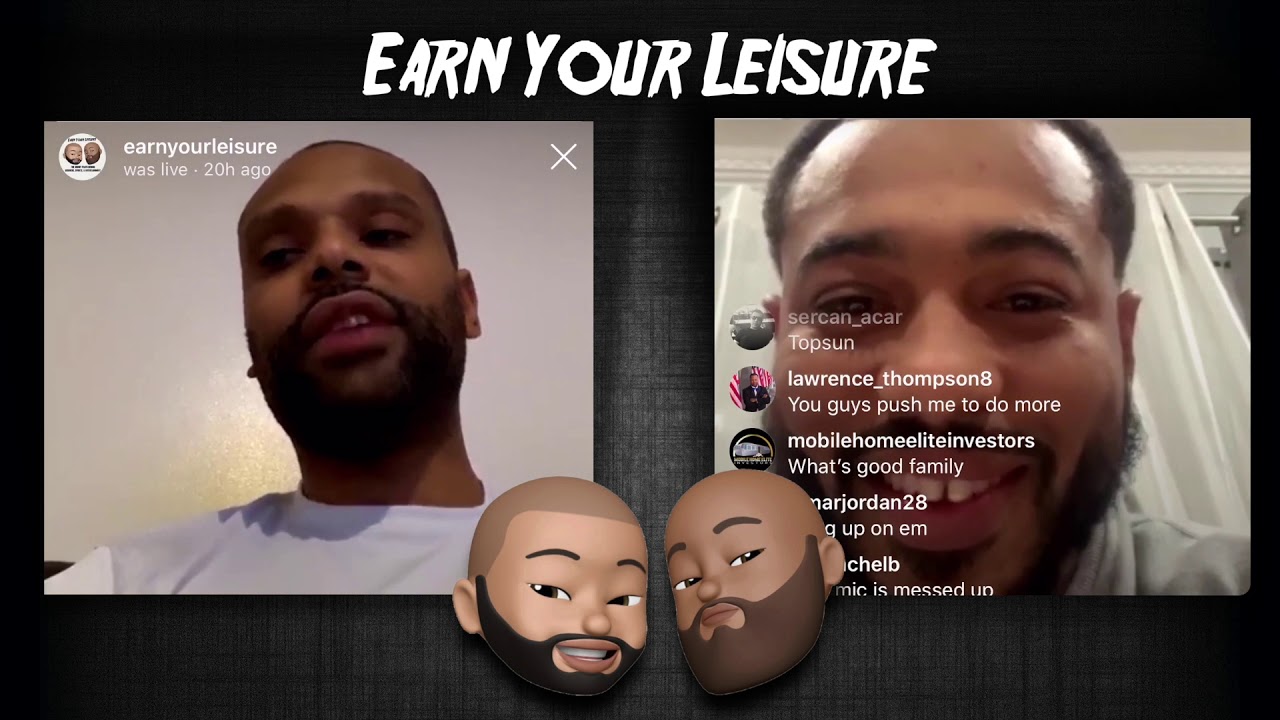 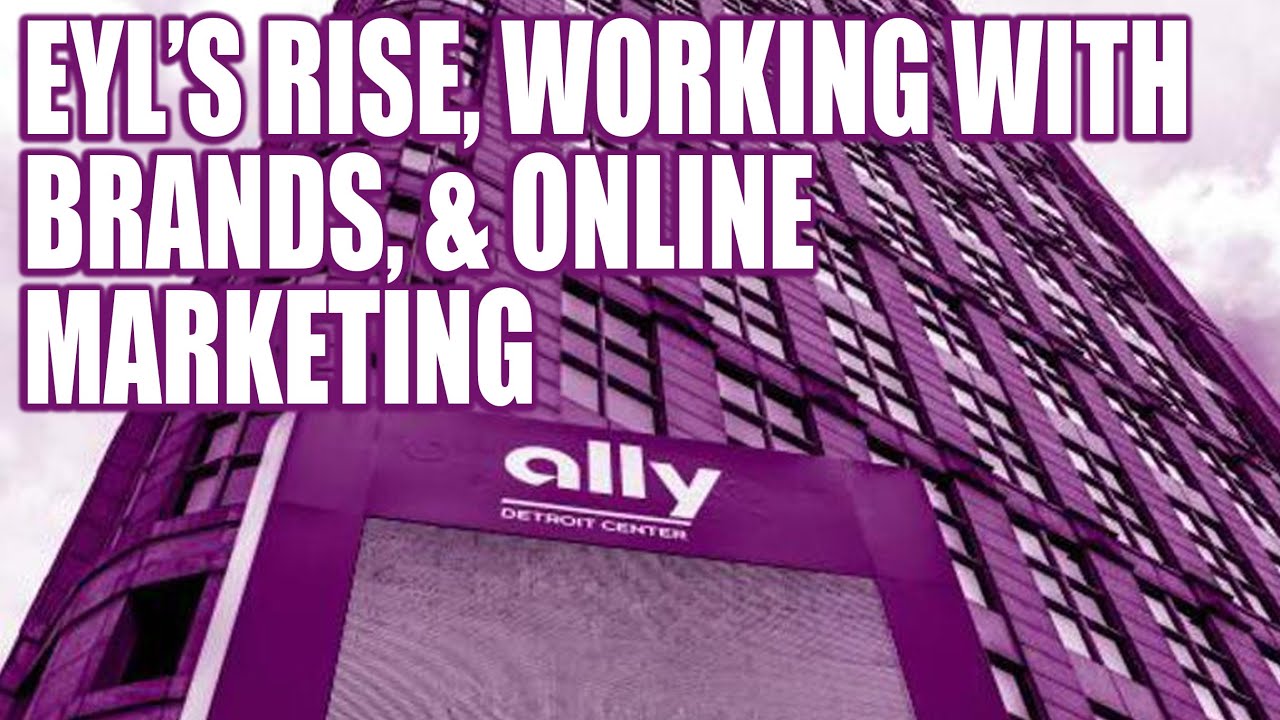 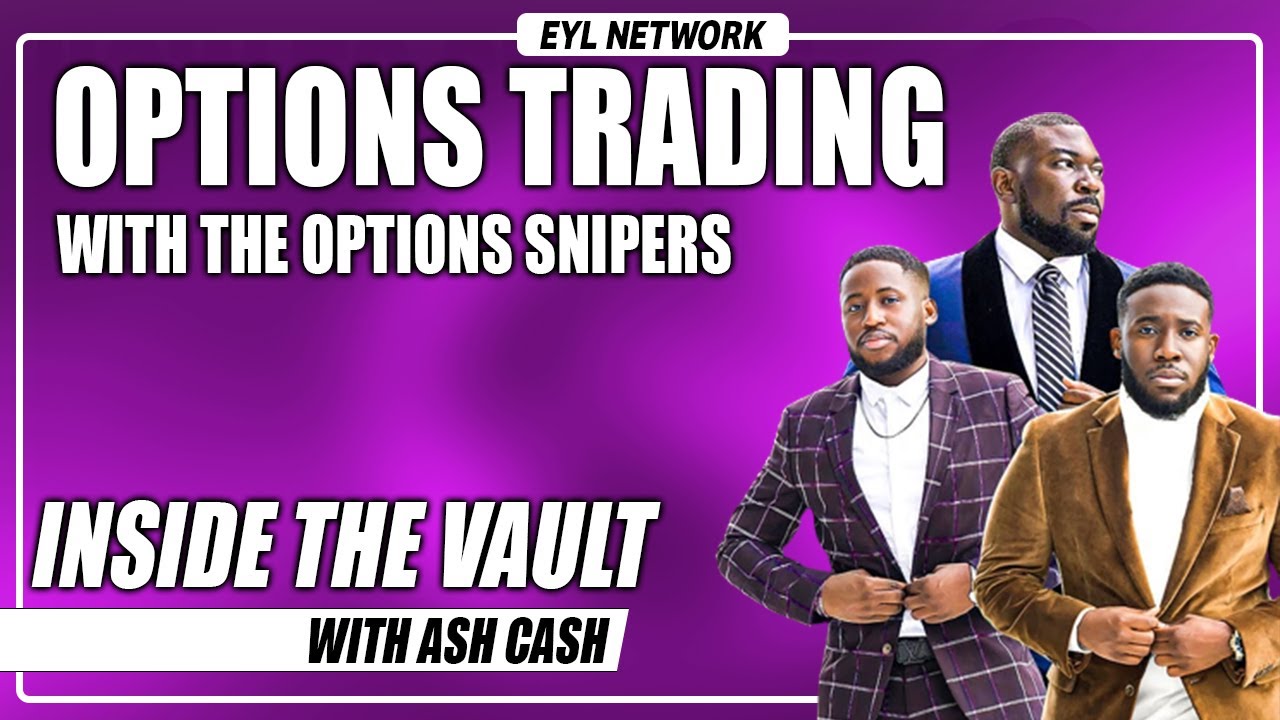 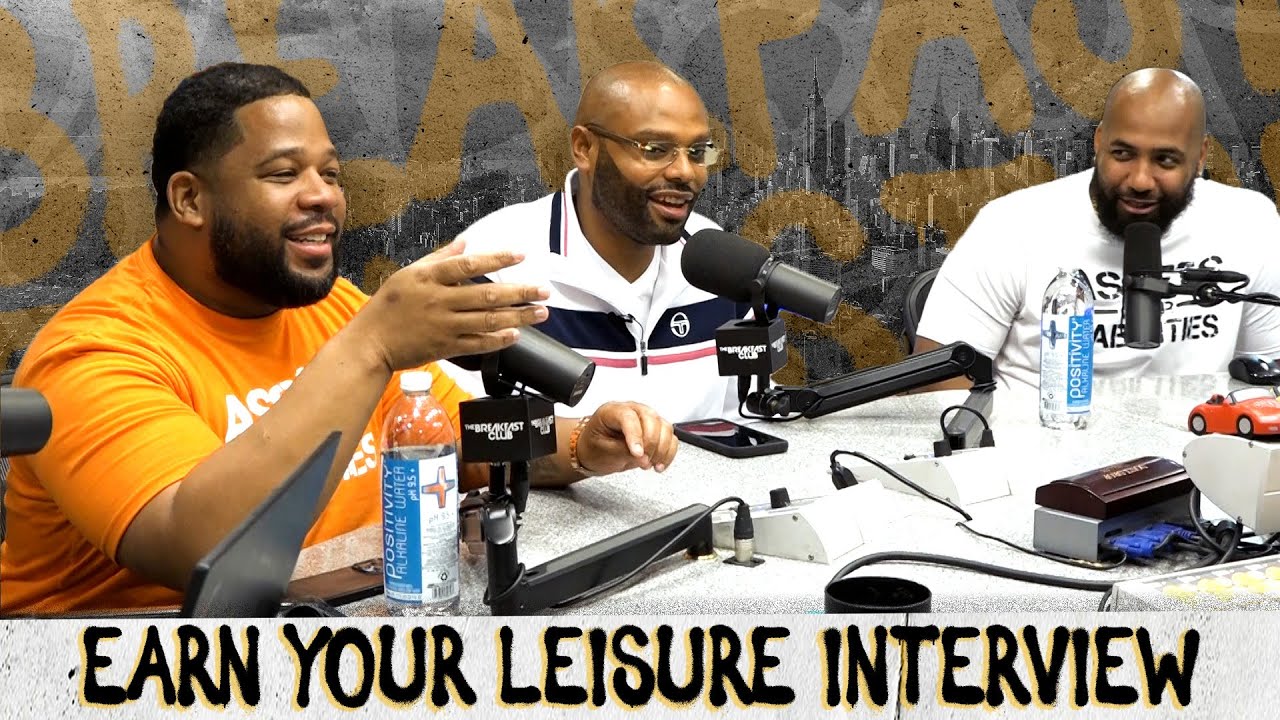 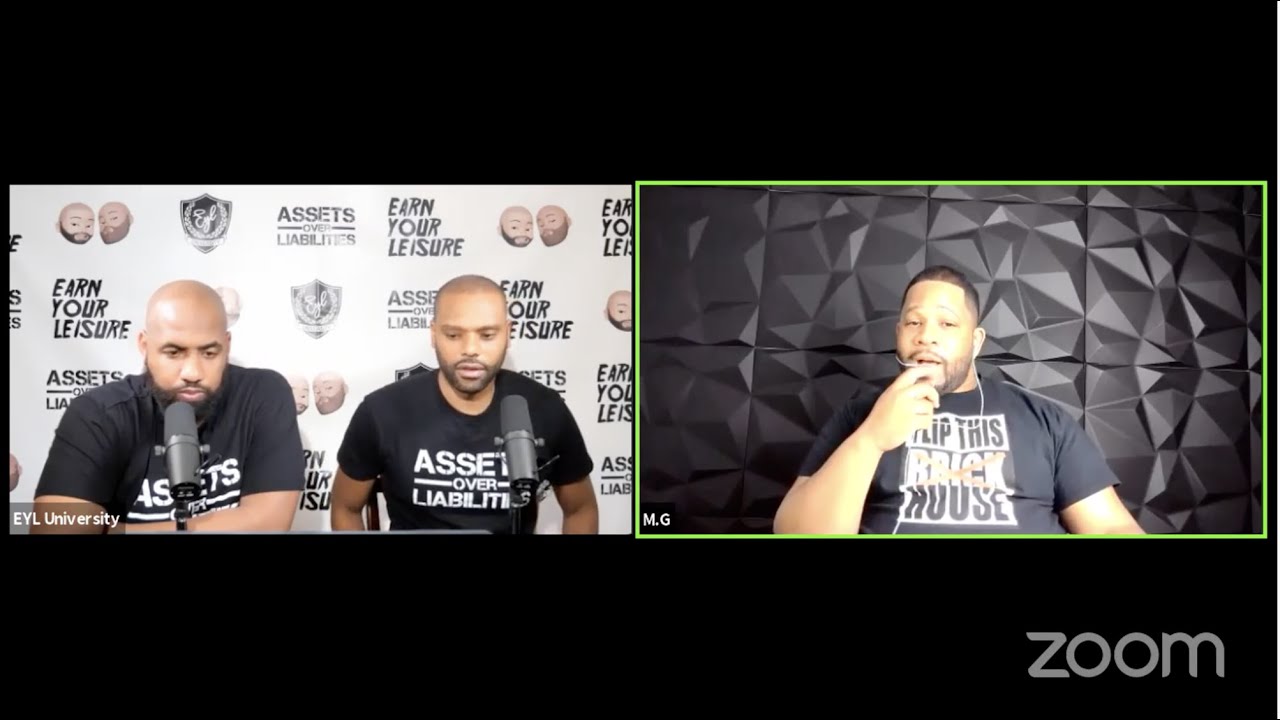 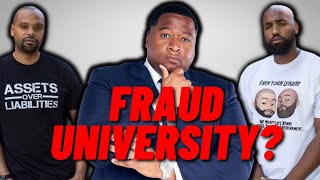 00:11:14
EARN YOUR LEISURE UNIVERSITY REVIEW: I joined EYL's University program...IS IT A SCAM or NOT!
Adam
3 Views 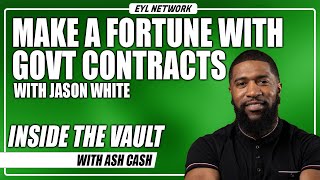 00:59:07
INSIDE THE VAULT: How Jason White Helps Anyone Secure Government Contracts
Adam
0 Views 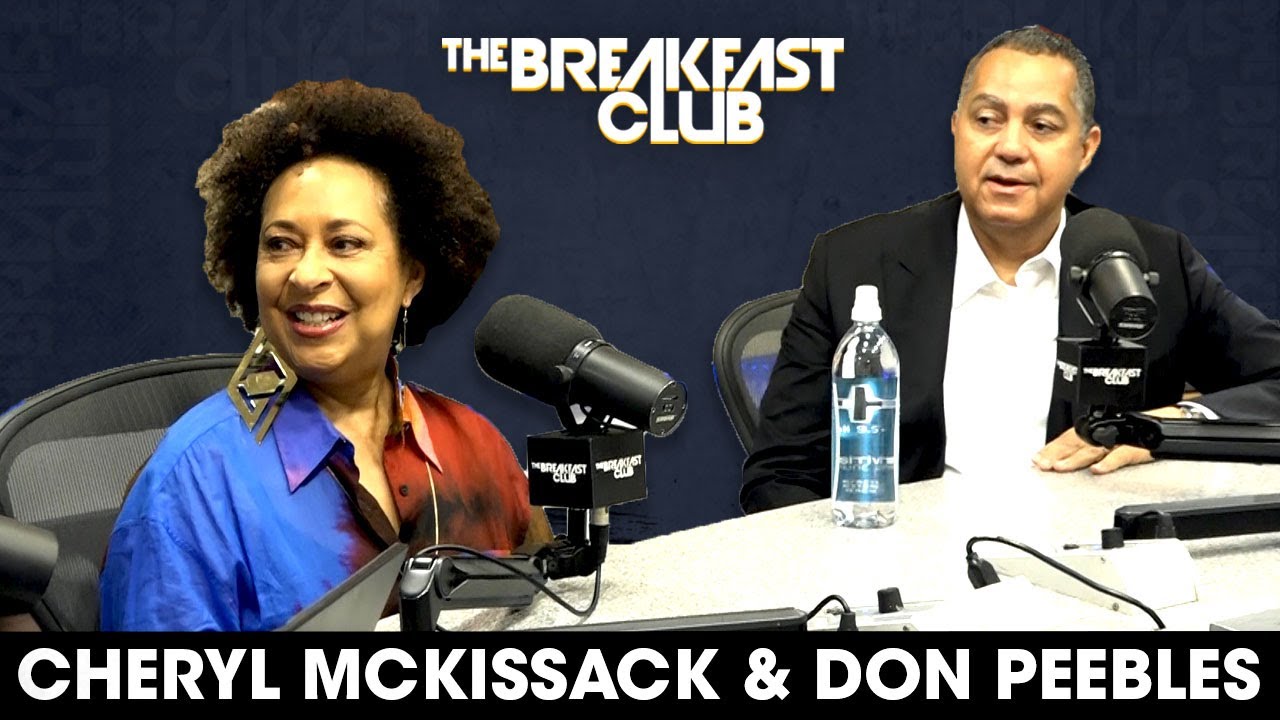 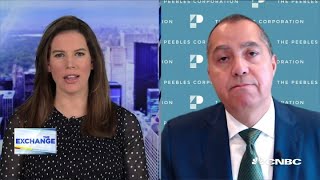 00:04:52
Don Peebles on the future of real estate after the pandemic
Adam
3 Views 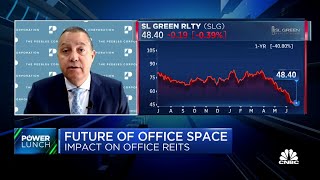 00:05:58
I would stay away from the office REITs right now: Don Peebles
Adam
1 Views 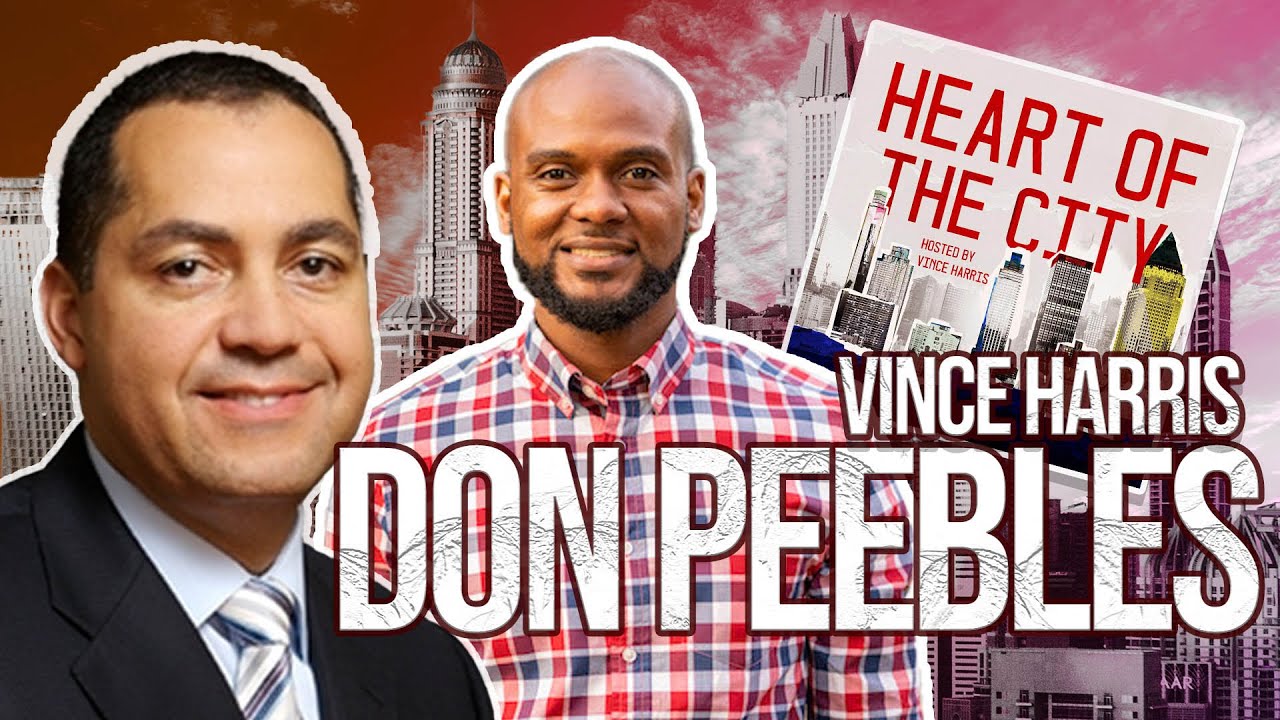