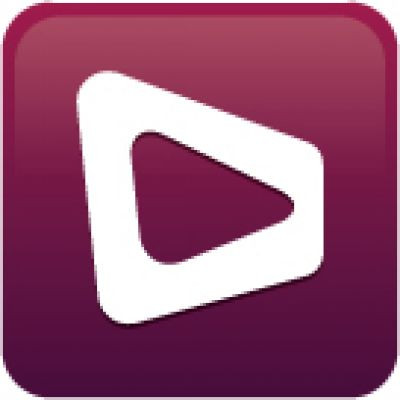 NEW Channel! Come Subscribe to Bohemia Afterdark's NEW Channel! We will be unlocking more of the music vault! https://www.youtube.com/channe....l/UCsM-iljUTTWr-Tu9-
​​
Basehead is the creation of Michael Ivey, a middle-class suburban kid from Maryland. Ivey recorded the bulk of Basehead's 1992 debut, Plays With Toys, on a four-track at home with various friends. Combining laid-back, stoned hip-hop rhythm tracks, pop hooks, drawled raps, and pseudo-folky guitar, the record received glowing reviews in alternative publications and was played frequently on college radio. Ivey assembled a touring band and used them on parts of Basehead's 1993 follow-up, Not in Kansas Anymore. The critical reception was mixed and the record didn't receive much airplay or sales. The following year Ivey assembled the alternative hip-hop collection B.Y.O.B., which featured several of his own contributions; Basehead's Faith followed in 1996.
‌‌
Bohemia Afterdark is a channel for music lovers that remember the alternative, grunge and hip hop music from the late 80’s and early 90’s. Music featured on BVMTV during that time typically was not seen anywhere else. Subscribe to the NEW Bohemia Afterdark channel as we work through our library of thousands of music videos, interviews, events and more.

Want to be featured on BVMTV? Submit your band info to the email address below as we would love to hear more about you and your music.

Bohemia Afterdark launched on TVs in 1982 and operated in Phoenix, AZ, but early history is unknown until 1990 when they moved to Portland, Oregon. In 1992 they began airing on KPDX Portland and then they move to KWBP in 1994. In 1995 they began airing on 22 Network One affiliates. In 1997 Network One shut down and the service moved to KOIN and in 2001, the service moved back to Phoenix, airing on KASW, then in 2002, moved to KPHO-TV. In 2003 they got their own station, KPHE-LP, at the time broadcasting on channel 19 in Mesa, Arizona, and changed their name to Bohemia Visual Music. KPHE moved to channel 44 in Phoenix in 2005.[2] Bohemia Visual Music changed their name to 24-7 Videos for a few months from mid-2005 to early-2006, then reverted to Bohemia Visual Music.

Be sure to subscribe to the new BVMTV channel for more videos from the Bohemia Music Vault! https://www.youtube.com/channe....l/UCsM-iljUTTWr-Tu9- 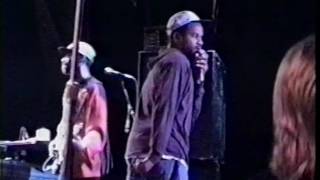 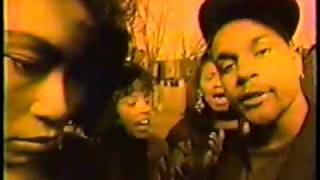 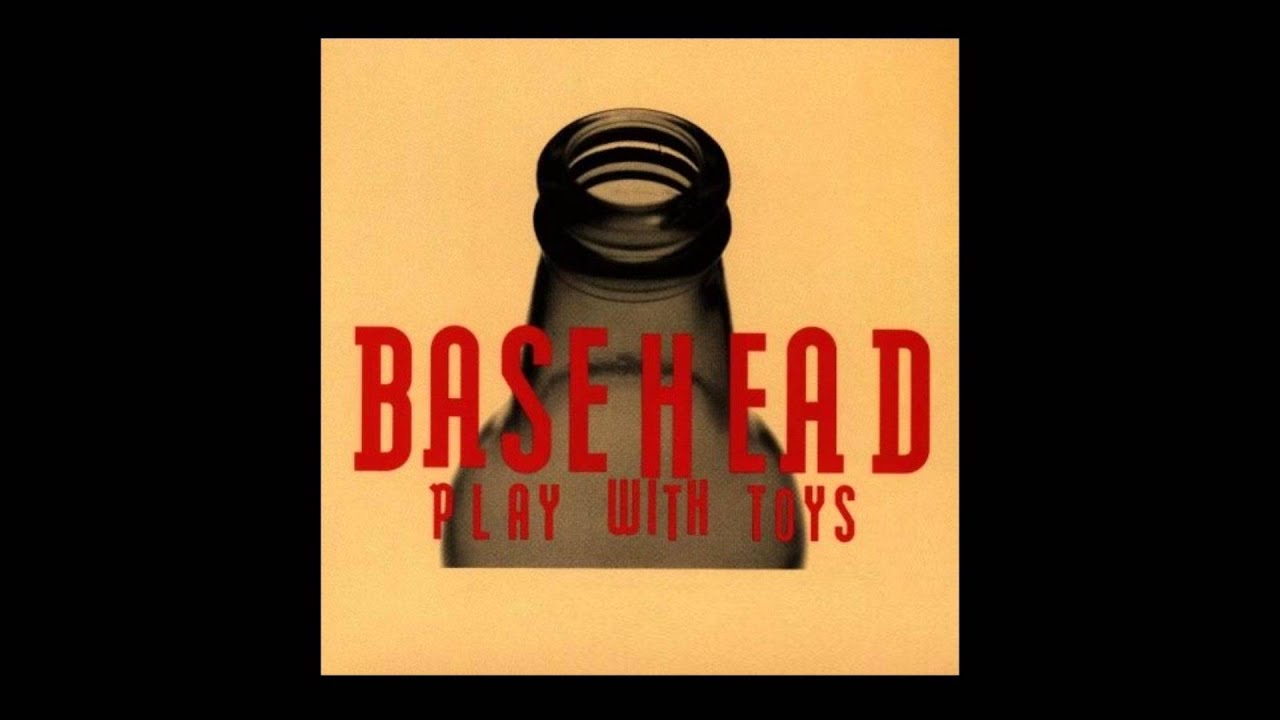 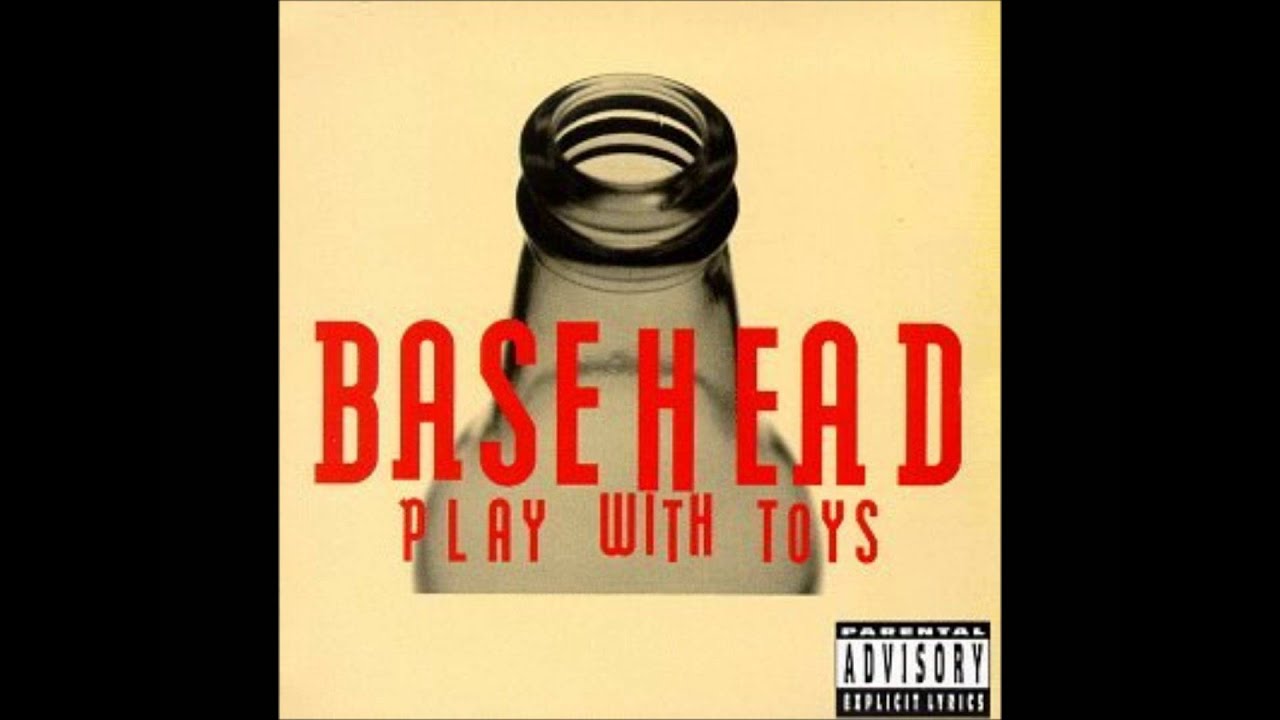 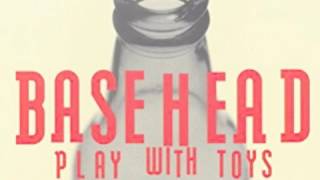 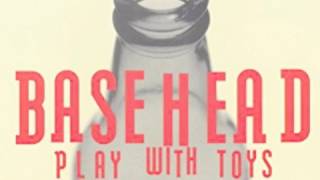 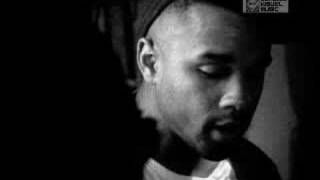 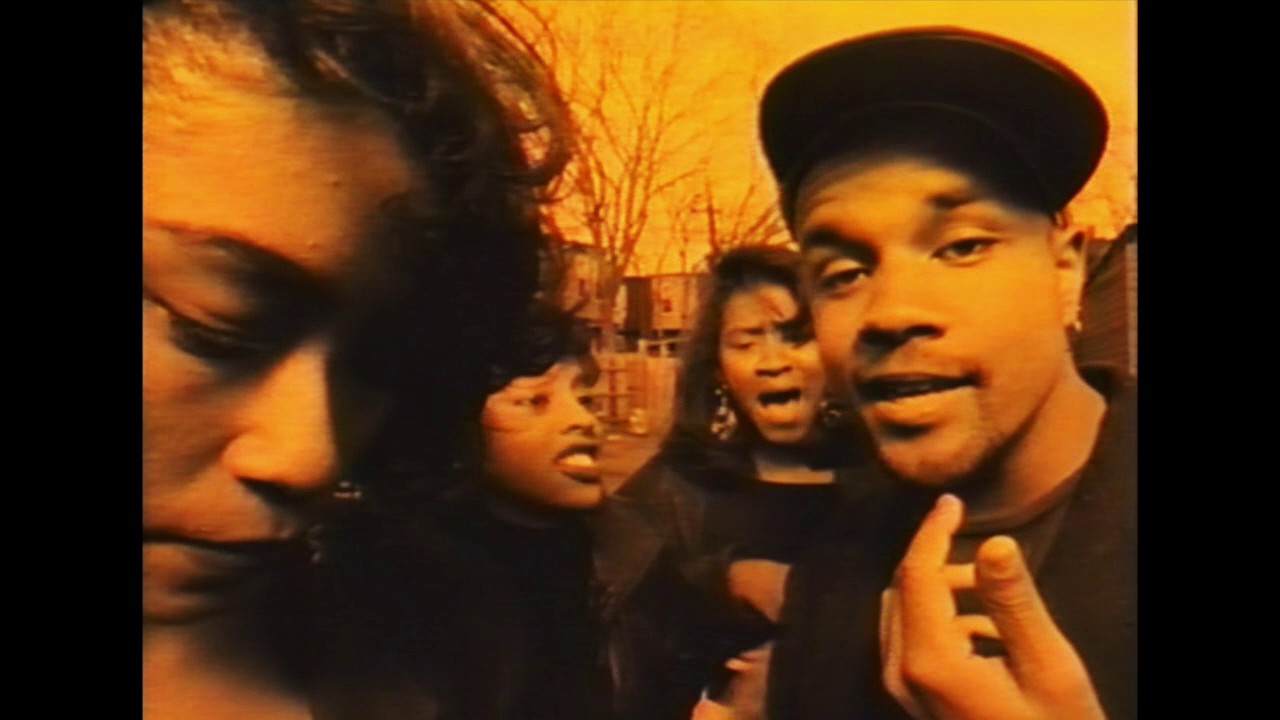 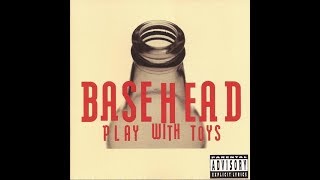